Another success at Wildlife photographer of the year 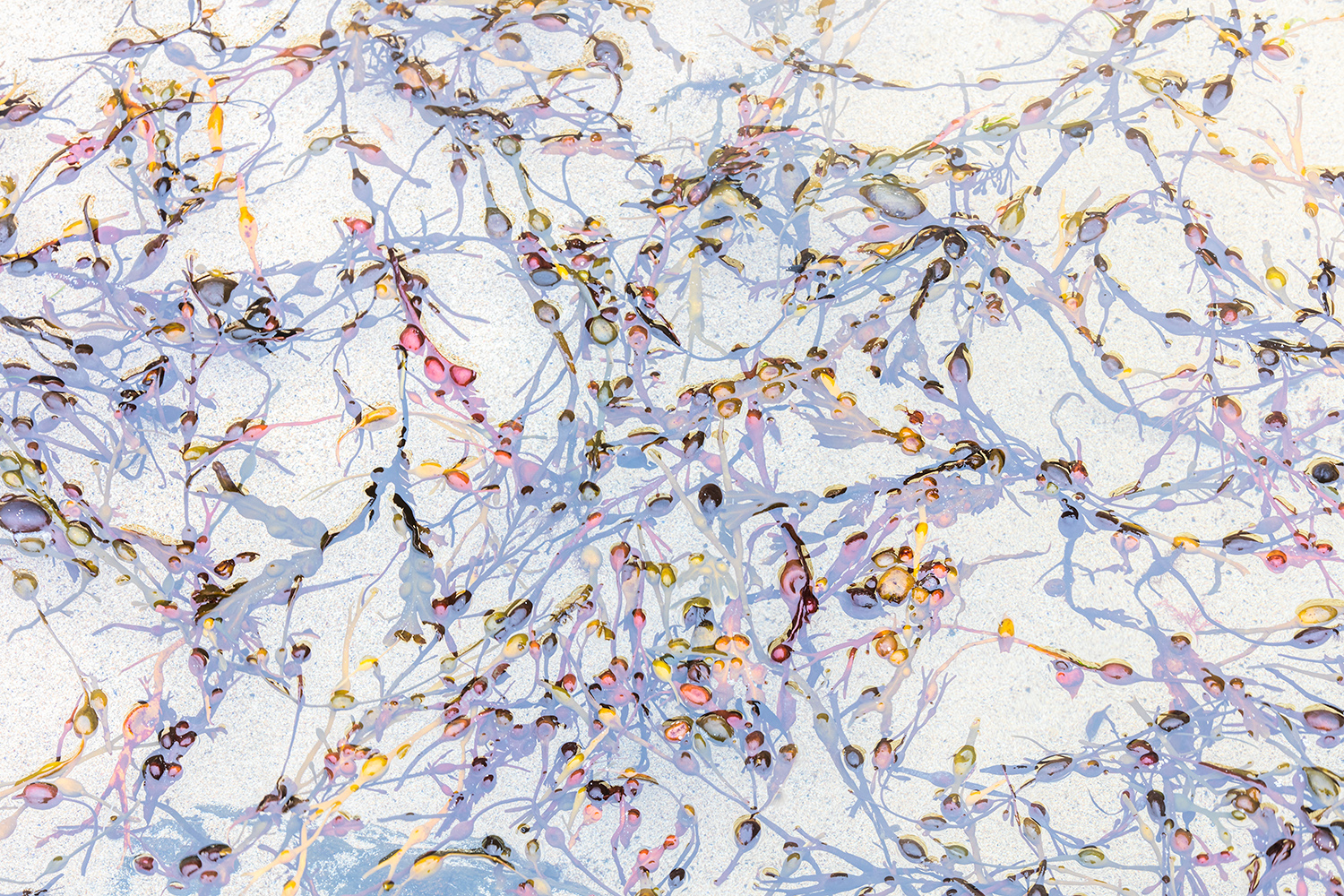 Just like last year, I am among the winners of the prestigious Wildlife photographer of the year photo competition. My image of seaweed in a tidal pool – taken at the Outer Hebrides in Scotland – achieved a highly commended in the Creative visions of nature category. I am very happy with it, because I think it is a photo that fits well within my style of photography. I also like the fact that a rather subtle photograph of a not so spectacular subject is chosen from the 45,000 images that have been submitted from all over the world.

My image was part of a preview of winning images that was already released last week by the organization and therefore received a lot of attention in the press, including publication in The Guardian and many other foreign newspapers. The photo will be part of the annual exhibition, which will start in the Natural history museum in London and will be on display in numerous other museums around the world. The award ceremony is in London in October; there the other winners will also be announced.